University of Calgary Associate Vice-President (Research) and Director of Research Services Dr. Robert Thompson has been elected Chair of the ASTech Foundation for 2021. 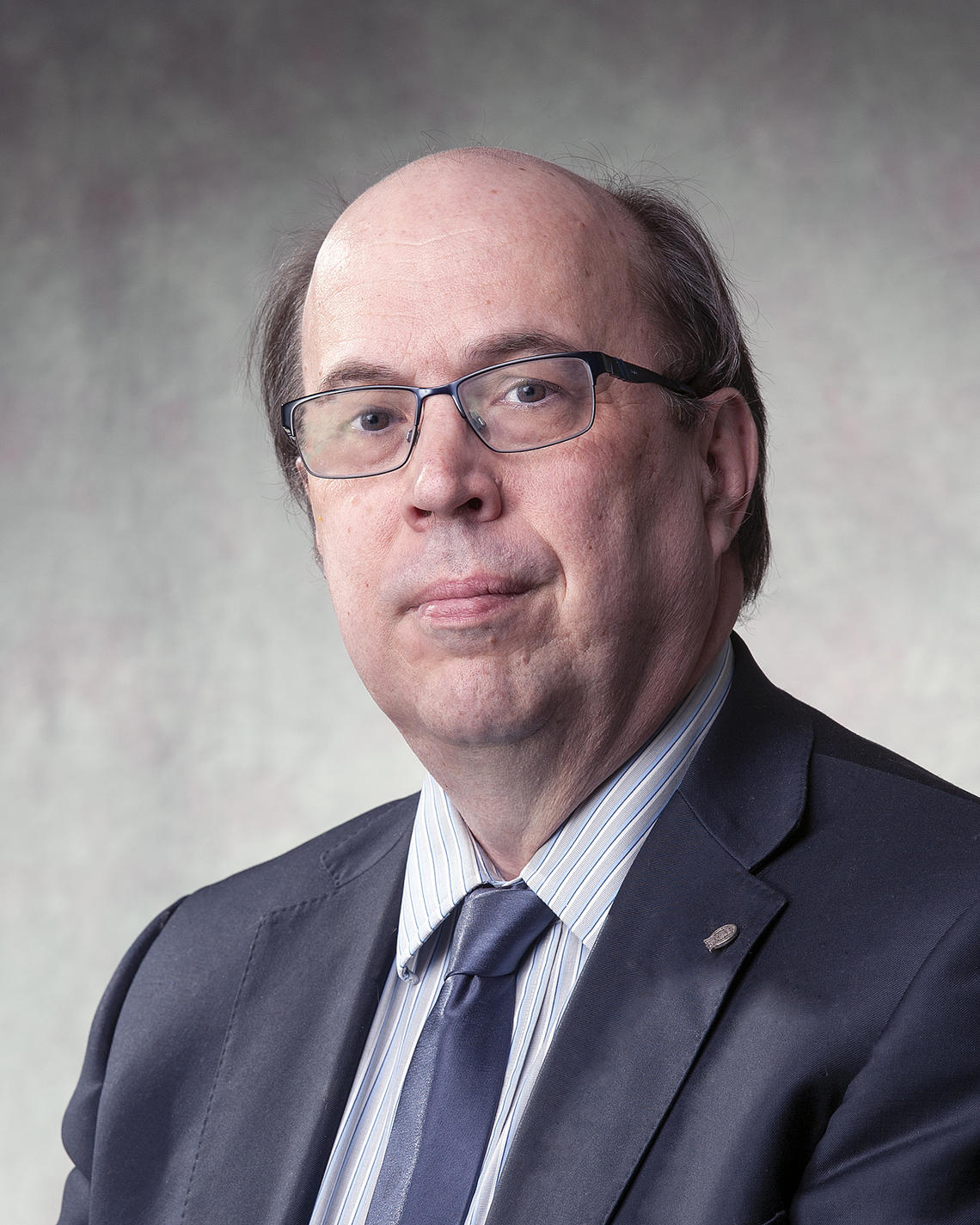 “I have a clear vision for the important role ASTech should play to inspire innovators in Alberta,” said Dr. Thompson. “In addition to our annual Awards program, which recognizes outstanding achievement, ASTech promotes those success stories at home and abroad to inspire Albertans to transform their futures and attract outside investors to explore important opportunities in Alberta.”

Dr. Thompson joined the Board in 2018. He views 2021 as a “bridging year” for ASTech, to move toward more robust promotion and communication of ASTech Awards alumni and their success by 2022. ASTech has honoured more than 600 laureates since 1989.

The ASTech Foundation recognizes, celebrates and grows the culture of innovation in Alberta by highlighting the work of ASTech Awards alumni. The ASTech Awards honour Alberta’s brightest minds and their greatest achievements in the innovation ecosystem. Winners of the 2021 ASTech Awards will be announced in October 2021.